Users of Android devices will be able to choose their browsers and search engines from five options starting on Thursday, a senior Google executive said, in a move aimed at addressing EU antitrust concerns and staving off fresh sanctions. 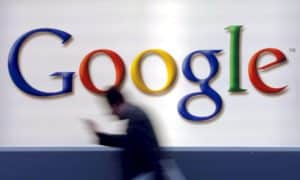 Hit with a record 4.34 billion euro ($5 billion) fine last year for using the market power of its mobile software to block rivals in areas such as internet browsing, Alphabet unit Google was also ordered to come up with a proposal to give its rivals a fair chance.

The European Commission said Google had an unfair advantage by pre-installing its Chrome browser and Google search app on Android smartphones and notebooks. 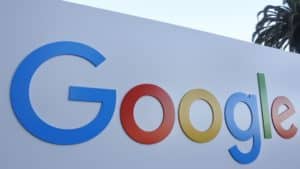 The company last month said it would let Android users choose their browser and search engine but did not provide details.

“Two screens will surface: one for search apps and another for browsers, each containing a total of five apps, including any that are already installed,” he said. 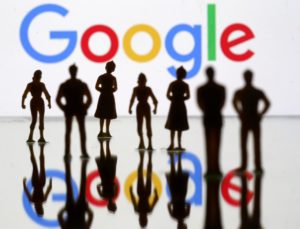 “Where a user downloads a search app from the screen, we’ll also ask them whether they want to change Chrome’s default search engine the next time they open Chrome,” Gennai said.

The new options will appear on both existing and new Android phones in Europe.

The five apps are chosen based on their popularity, which is determined based on industry data and the number of downloads in each country. They will then be listed in a random order.

Google faces a fine up to 5% of Alphabet’s average daily worldwide turnover if it fails to comply with the EU order to stop anti-competitive practices.

“Fairsearch rejects as insufficient Google’s launch today of a choice screen for Android because it does nothing to correct the central problem that Google apps will remain the default on all Android devices,” it said in a statement.