A TV anchor has joined a Chinese news agency, but with a twist: he isn’t human. China’s state-run Xinhua News Agency has launched an artificial intelligence (AI) anchor, a move it claims to be a world first. 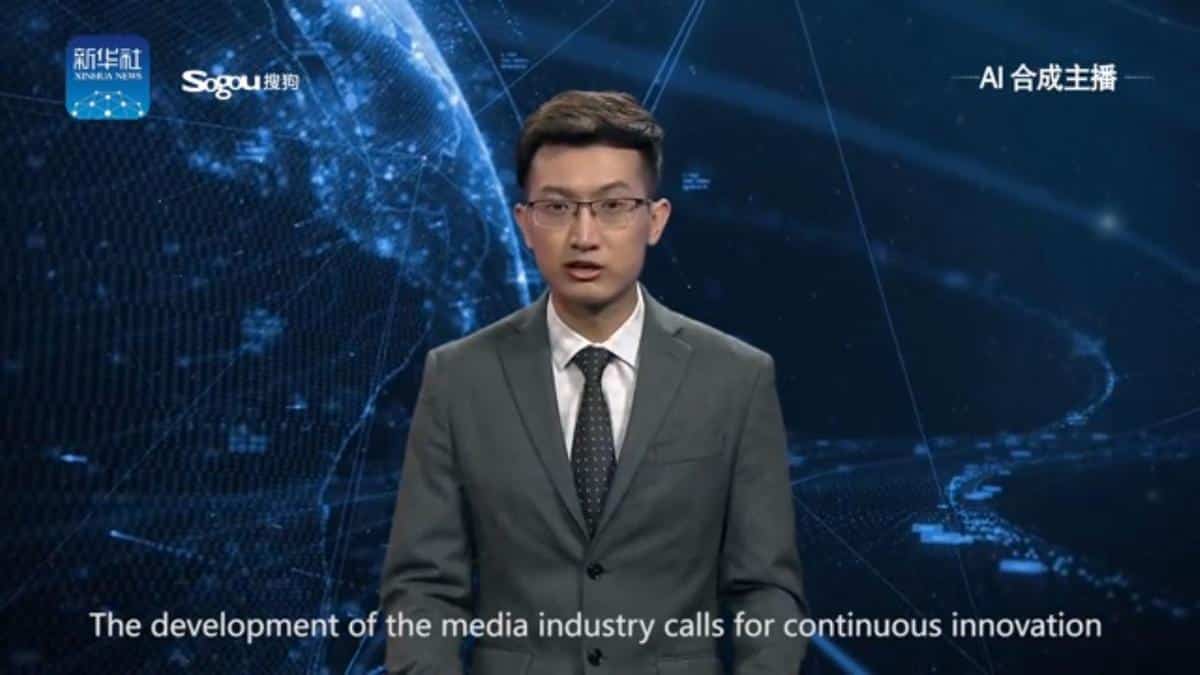 Modeled on the agency’s Zhang Zhao presenter, the new anchor learns from live videos and is able to work 24 hours a day, reporting via social media and on the Xinhua website. ”‘He’ learns from live broadcasting videos by himself and can read texts as naturally as a professional news anchor,” the company said in an online statement.

“The development of the media industry calls for continuous innovation and deep integration with the international advanced technologies,” the AI anchor said in his first broadcast.

“I will work tirelessly to keep you informed as texts will be typed into my system uninterrupted. I look forward to bringing you the brand new news experiences.” 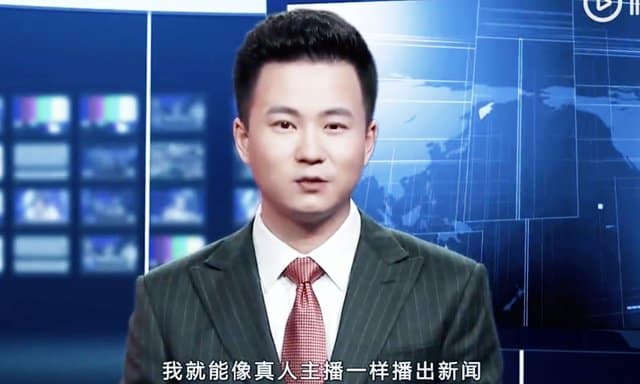 Concerns about the growing AI industry include loss of jobs and unintended discrimination. But research firm Gartner predicts that the industry will in fact create 2.3 million jobs and eliminate 1.8 million by 2020, while IBM has researchers tackling bias.

The industry could generate more than $3.9 trillion within the next five years, according to Gartner, with companies such as Apple and Coinbase using it in recruitment where software engineers are interviewed online by AI platform Triplebyte. 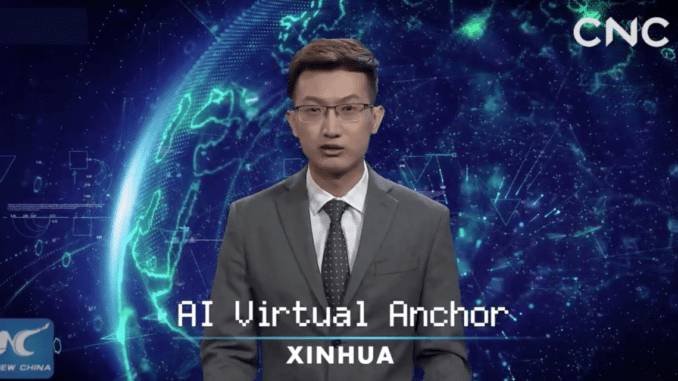 Xinhua developed the robot anchor with Chinese search engine Sogou.com and has posted two more reports from the AI broadcaster on its Twitter feed. One covers China’s announcement that it will launch its first Mars probe in 2020 and ends with the AI anchor paying tribute to Chinese journalists.

“Before we go, I’d like to send my good wishes to all of the journalists across the country. As an AI anchor under development I know there is a lot for me to improve,” he said.