On Thursday, STAT published a story claiming that IBM is halting sales of Watson for Drug Discovery — a service that uses the company’s Watson AI to analyze connections between genes, drugs, and diseases on the hunt for useful new medications — citing as its source a person familiar with IBM’s internal decision-making. 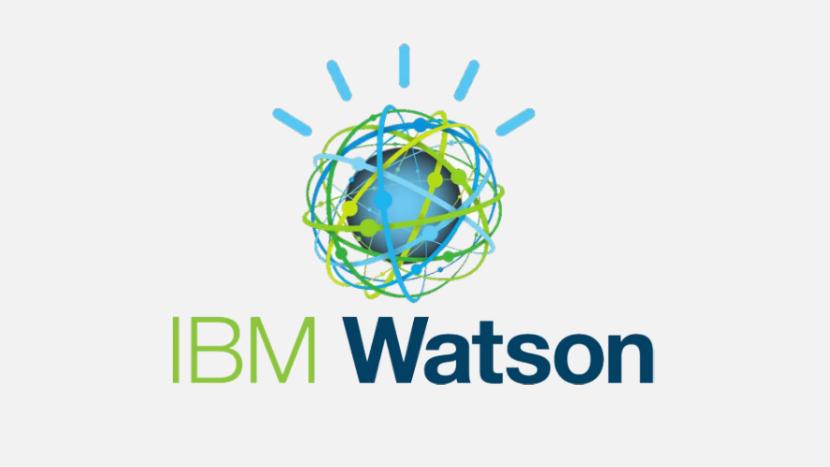 “We are focusing our resources within Watson Health to double down on the adjacent field of clinical development where we see an even greater market need for our data and AI capabilities,” an IBM spokesperson told STAT — a sign that eight years after launching Watson Health, IBM still isn’t quite sure how AI should factor into the future of healthcare. 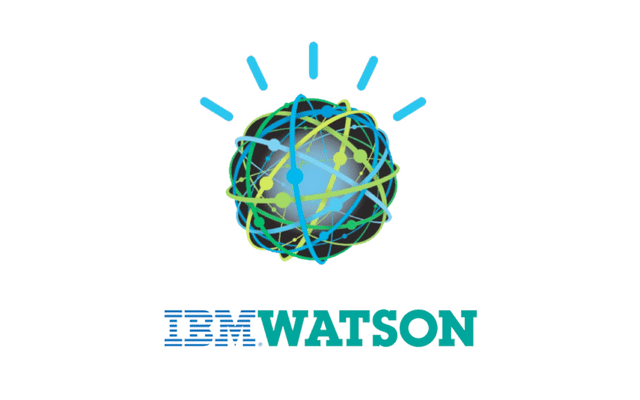 The STAT source cited a “lackluster financial performance” as IBM’s reason for no longer developing and selling Watson for Drug Discovery. That mirrors the “lack of demand” reasoning IBM gave for scaling back the part of Watson Health dedicated to helping hospitals manage certain contracts in June 2018.

It’s hard to imagine why the systems would be in high demand, though — several healthcare experts told IEEE Spectrum earlier in April that IBM had “overpromised and underdelivered” with Watson Health. 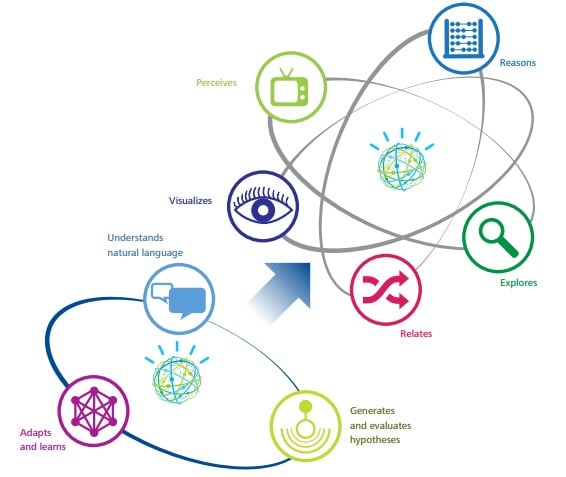 “Merely proving that you have powerful technology is not sufficient,” healthcare data strategist Martin Kohn told the publication. “Prove to me that it will actually do something useful — that it will make my life better, and my patients’ lives better.”