Highly anticipated: Details regarding Sony’s highly anticipated next generation console have finally emerged as confirmed by lead architect Mark Cerny. While the console is as of yet unnamed 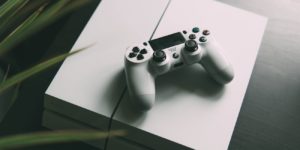 Sony is promising 8K resolution support, ray tracing, backwards compatibility, and SSD storage that is sure to unravel load times. Sony is again working with AMD to power the new console, with the chip maker set to deliver an 8-core chip based on its third generation Ryzen series, boasting the 7nm Zen 2 microarchitecture.

Beating at the heart of Sony’s next-gen console is an AMD Ryzen CPU. The CPU will be manufactured on AMD’s 7 nm Zen 2 architecture. Like the PlayStation 4, the CPU will be an eight-core chip but should allow a massive leap in performance and power efficiency. (For reference, the PS4 uses a 28 nm Jaguar-based CPU.) Clock speeds for the CPU haven’t yet been released. 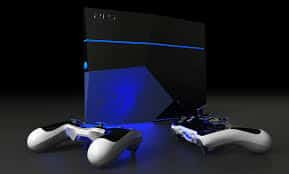 We reported on a leak detailing the specifications of Sony’s upcoming PlayStation 5 last week, but this morning Sony confirmed the final specifications of its next-generation console. In an exclusive interview with Wired, Mark Cerny shared some details of the PlayStation 5, and things are looking good for Sony. 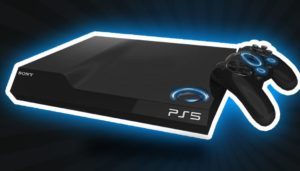 The crux of the PS5’s gaming experience, said Cerny, is not its CPU or GPU; rather, its storage. Specifically, the PS5 will use an SSD for storage. This marks another first in the console world: the PS5 will be the first console to ship with an SSD out of the box. The drive used in the PS5 will be designed for speed with a primary focus on reducing load times. In the interview with Wired, Cerny demonstrated the speed improvements by fast travelling in Spider-Man. On a PS4 Pro, the game took about 15 seconds to load the new scene. On the PS5 dev kit, it took a mere 0.8 seconds.

The GPU will be based on AMD’s Navi architecture. According to Cerny, it will also support real-time ray tracing, similar to Nvidia’s current RTX lineup. That would make the PS5 the first console to support the technology. Given that consoles are usually cheaper than a similarly-specced PC, this could also bring ray tracing into the mainstream. Cerny also stated that the PS5 will support 8K resolutions. 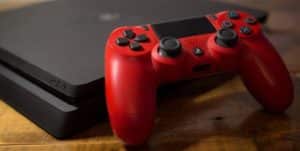 Cerny also spoke about the PS5’s support of 3D audio. 3D audio will not only help with immersion, said Cerny, but will improve the PS5’s VR experience. He did not offer any details of a next-gen PSVR experience but did say that “VR is very important to [Sony] and that the current PSVR headset is compatible with the new console.”

For those who like physical media, there is good news. Cerny said that the PS5 will support cloud gaming but will still carry a disc drive. This is in contrast to the road Microsoft may be heading down; the Xbox One S All Digital Edition is coming May 7th and may be a harbinger of the Xbox’s future.