TikTok, formerly known as Musical.ly, is a Chinese app that lets the user share and livestream short videos. The app added more than 8.86 crore Indian users just in the first quarter of 2019.

TikTok which has amassed 120 million monthly users in India — up from some 50 million it had five months ago — has faced this backlash because of some high profile incidents that have shown the platform in poor light and resulted in India joining the growing list of countries — including Bangladesh and Indonesia. 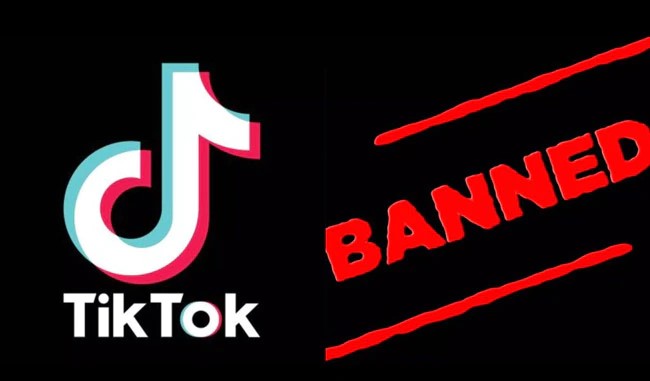 After facing flak for ‘sleazy’ content by concerned parents, the Indian judiciary decided to step in and declare a total ban on TikTok, ordering Google Play Store and Apple App Store to take it down.

One of China’s biggest social media companies has run into trouble in India. 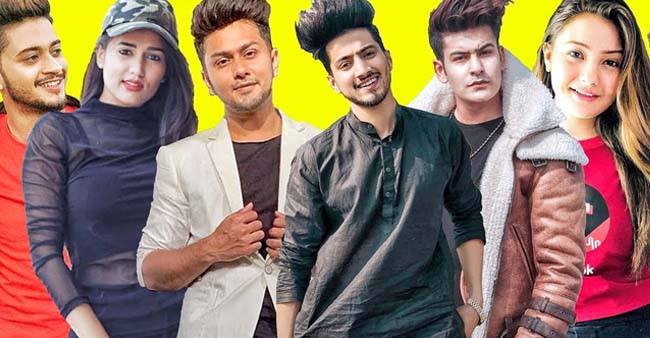 TikTok, a video-sharing app with more than half a billion users worldwide, has been blocked after a court ruled it could expose children to inappropriate content.

The app, which is hugely popular among teenagers, was unavailable to download from Apple and Google  on Wednesday. The companies removed it from their app stores late Tuesday, people familiar with the matter told CNN Business. 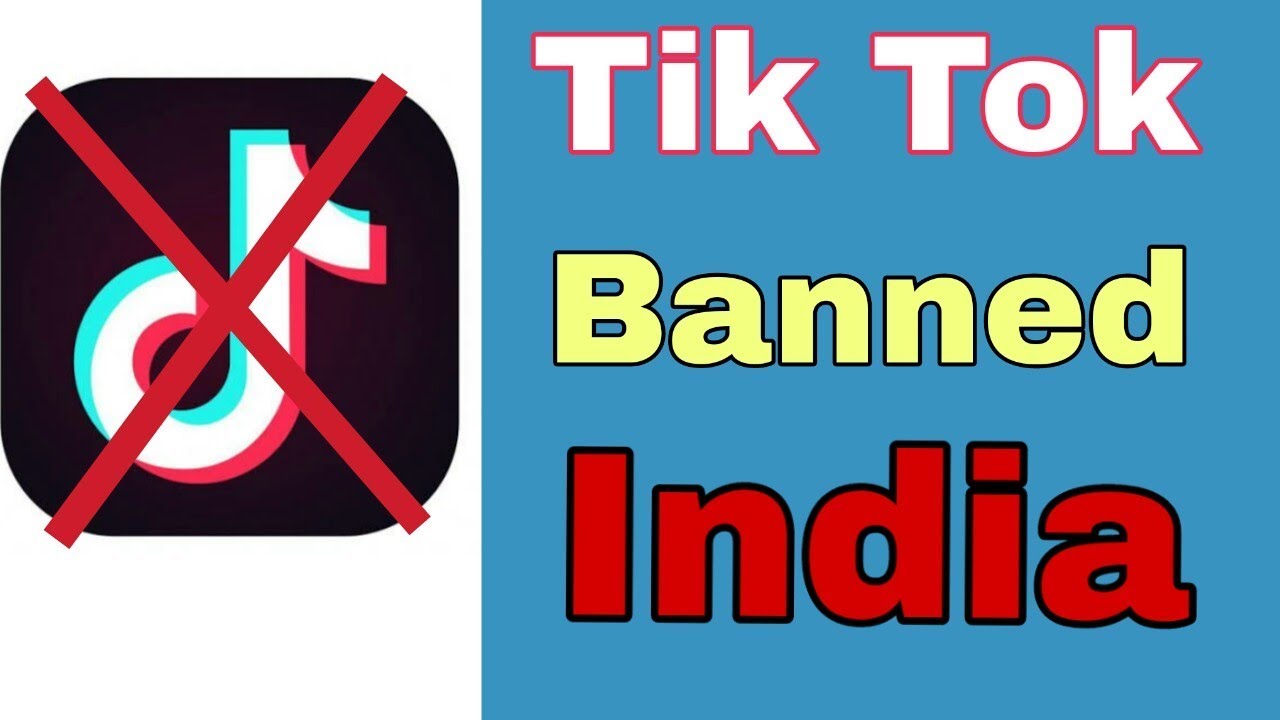 The move does not affect tens of millions of existing users in India but it could become a huge setback for TikTok owner Bytedance if it prevents further expansion in the fastest growing market in the world. 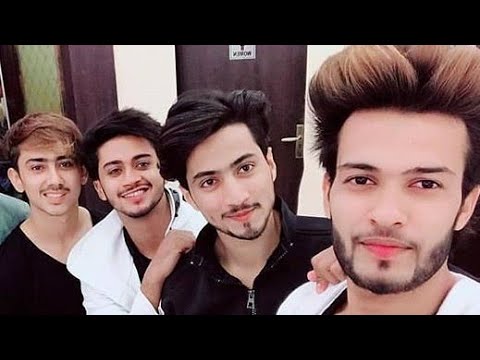 TikTok, the popular Chinese video-sharing app that created waves around the world, will no longer be available for download in India. Google and Apple Inc. complied with an Indian court order to block downloads of the app over government concerns with illicit content. TikTok had faced backlash recently over concerns that it exposed children to troubling content, including pornography. As news of the ban spread and the hashtag #TikTokBan began to trend on Twitter, netizens took to creating memes and jokes celebrating the decision. 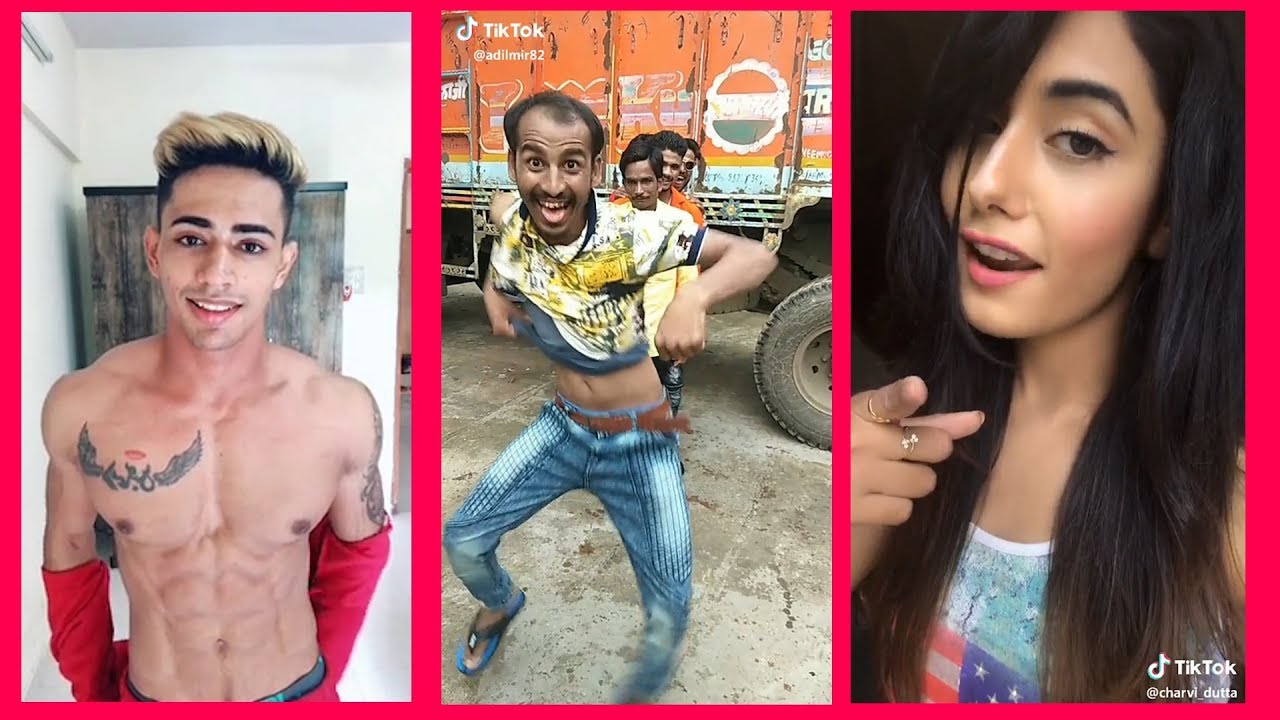 The Indian government has ordered Google and Apple to take down the Chinese-owned Tiktok video app after a court expressed concerns over the spread of pornographic material.

Tiktok has already been banned in neighbouring Bangladesh and hit with a large fine in the United States for illegally collecting information from children. 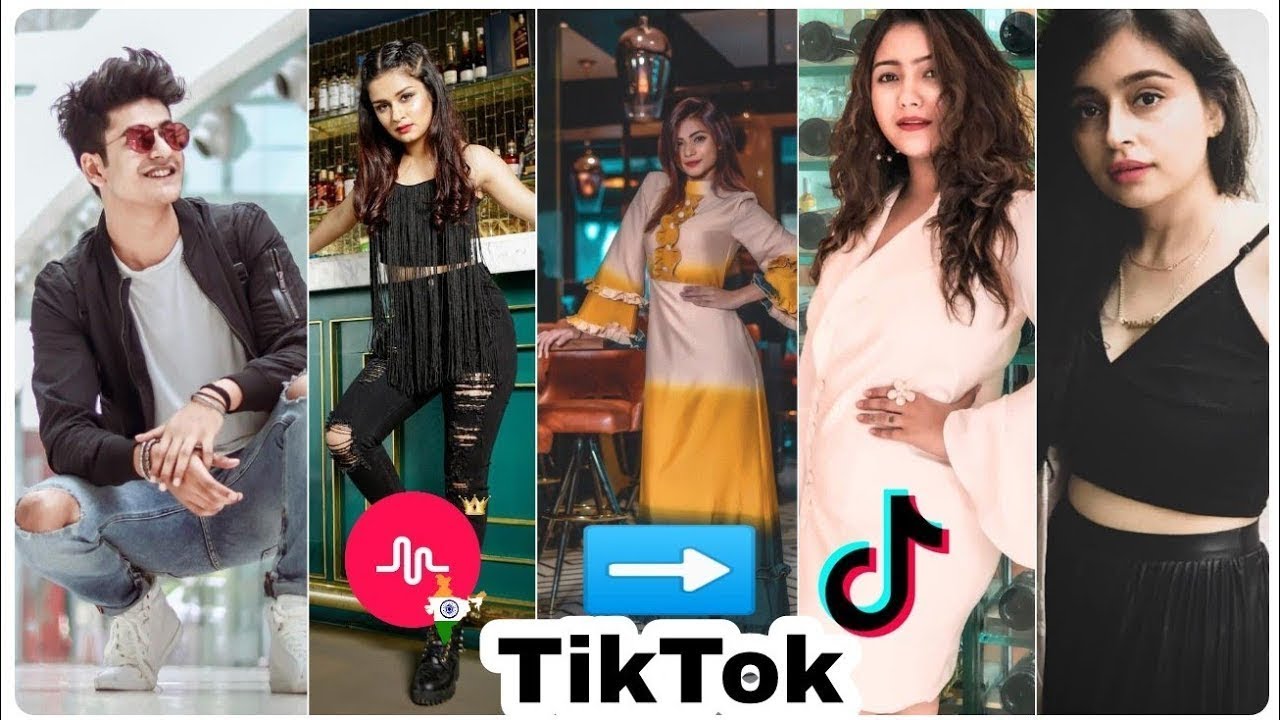 The app, which claims to have 500 million users worldwide including more than 120 million in India, has been fighting the effort to shut it down after a high court in Chennai called for the ban on 3 April.

Industry sources told AFP that the information technology ministry had now sent out an order to Google and Apple to remove the app from their online stores. Neither of the US companies would comment. Reuters reported that Google had complied with the order. 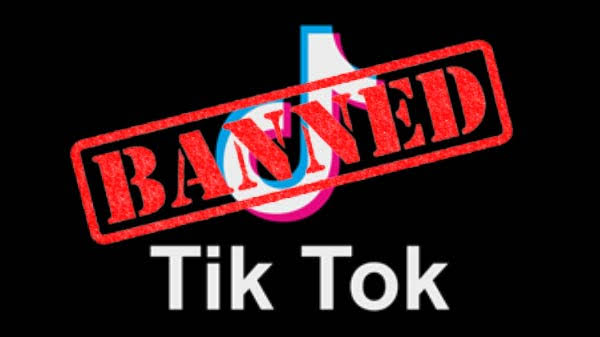