PlayerUnknown’s Battlegrounds Mobile has launched a new tournament like league challenge in association with Star Sports. PlayerUnknown’s Battleground Mobile premier league 2019 is just like an IPL of Battle Royale game. PUBG mobile Premier League is a special event where teams will participate to accumulate runs which can be gathered by playing the game. Getting chicken dinners while participated in PUBG mobile premier league will grant you with extra runs. PUBG mobile Premier League will offer top 3 run scorers from each team a chance to play with their favorite cricketers live on Star Sports. 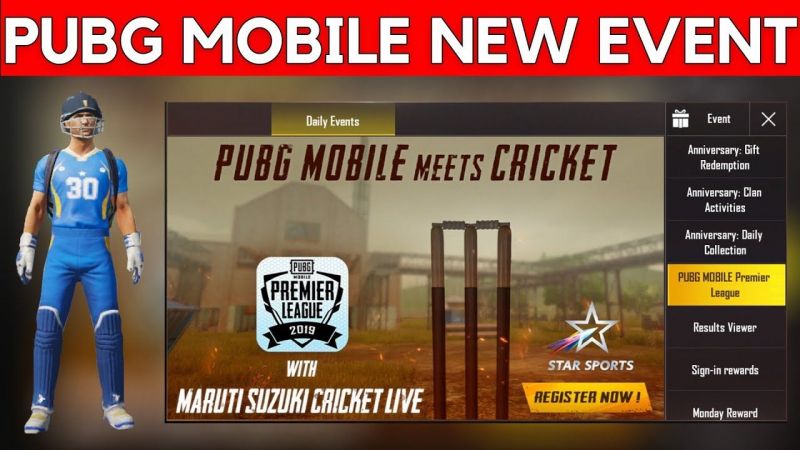 PUBG Mobile IPL event was a result of PUBG collaboration with the sports telecasting channel Star Sports. This collaboration might prove to be a great advertisement for both parties. PUBG Mobile Premier League registration starts from April 12, 2019 to May 1, 2019.

Now after registering the players will be given 8 IPL teams to join. After Joining start playing the game and accumulate points for your team. Among the 8 teams, from each team, top 3 scorers will be selected. A total of 24 players will get a chance to play with their favorite cricketers live on TV. The evaluation of runs will be done on May 2, 2019, if you haven’t registered for PUBG Mobile premier league then go register yourself and win those chicken dinners for scoring high runs. After registration, you can start playing the classic matches In any map or mode as your preference. After registration, your stats will be calculated to form each match you play in PUBG Mobile classic mode. 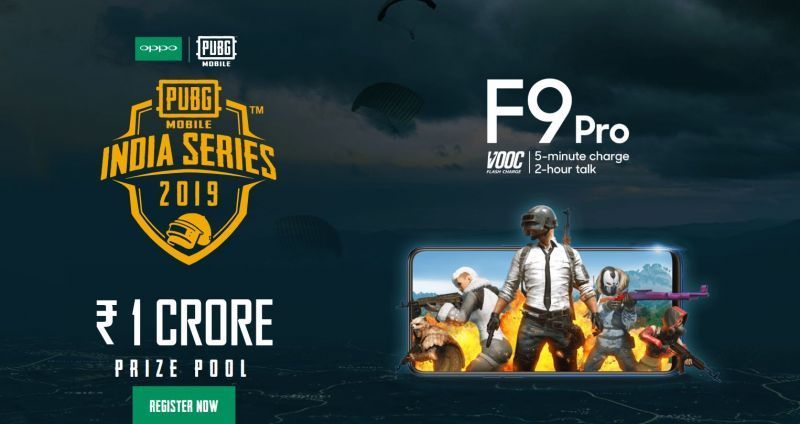 The cricket season in India has begun with the Indian Premier League as the country throngs the stadiums while more are glued to their television screens every evening. The IPL is a fanfare that is comparable to the meteoric rise of PUBG Mobile in the country. And it seems cricket and PUBG Mobile are come together to provide players with a combined experience in the form of PUBG Mobile Premier League (PMPL).

With the PMPL Star Sports and PUBG Mobile devs are presenting players with a chance to fight it out on the battlefield with their favorite cricketing stars, live. Players need to register for the PMPL, following which all stats from Classic mode matches would be considered in this tournament. Following registration, players would have to select their favorite from the eight star-studded teams in the IPL. This would, of course, be the team that the players would play in, should they make it through. But players will have to be careful with their decision as a team once chosen, cannot be changed. Points for this tournament will be calculated in the form of runs and apart from the stats players amass from the games, Chicken Dinners will be scored higher. 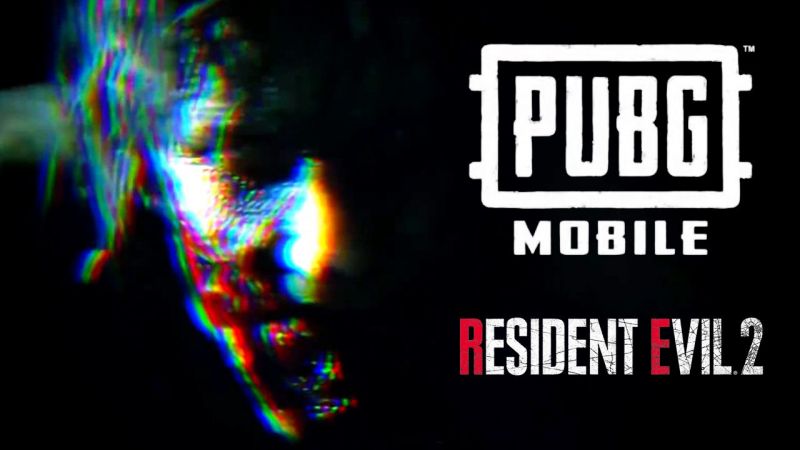 The official website of PUBG Mobile is home to the scores from the tournament, that includes the player’s own team or as well as any other individual. The leaderboard can only be viewed as post registration and login. There is no restriction on which map gamers can play on and they can choose from a range of different modes such as Solo, Duo, and Squad (All in classic mode). The registration of the event is now live on the website.