Honor 20i – the latest smartphone from Huawei’s Honor subsidiary – has finally become official in China.

The Honor 20i flaunts a gradient design and packs triple rear cameras, while a 32-megapixel camera housed in a waterdrop notch takes care of selfies. Powered by the Kirin 710F SoC, the Honor 20i will be offered in a total of four RAM and internal storage configurations. EMUI 9 based on Android Pie will handle things on the software side on the Honor 20i. The Honor phone brings the Game Turbo 2.0 technology for enhanced gaming experience via intelligent system resource allocation as well. 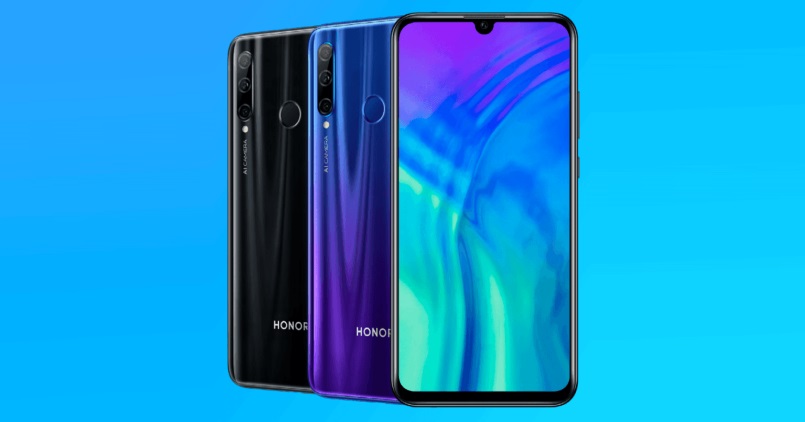 The Honor 20i comes in four versions with variable RAM and internal storage combinations. As for the colour options, one can choose between Gradient Red, Gradient Blue, and Magic Night Black. Listed below are the price tag of for different Honor 20i variants in China: 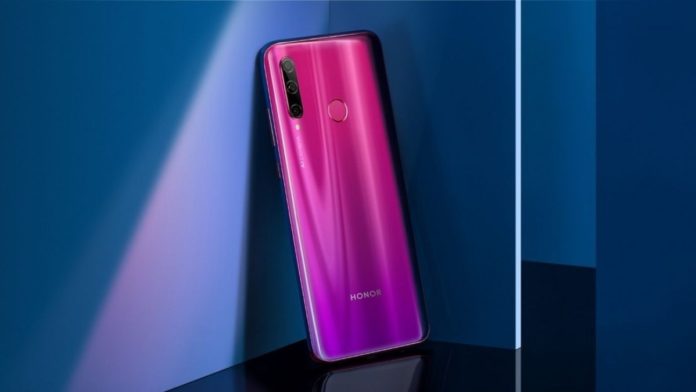 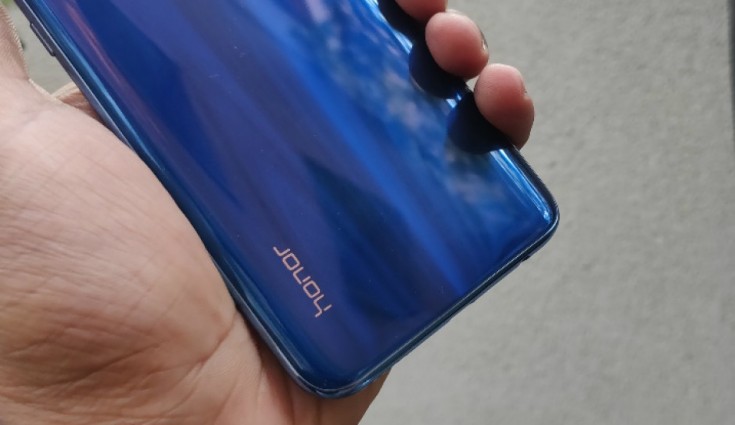 The dual-SIM (Nano) Honor 20i runs EMUI 9.0.1 based on Android Pie and packs a 6.21-inch full-HD+ (1080×2340 pixels) display with 19.5:9 aspect ratio and a waterdrop notch at the top. The new Honor offering is powered by the octa-core Kirin 710F SoC paired with the Mali G51MP4 GPU, up to 8GB of RAM and 256GB of internal storage. The phone comes with the GPU Turbo 2.0 feature to provide an enhanced gaming experience. 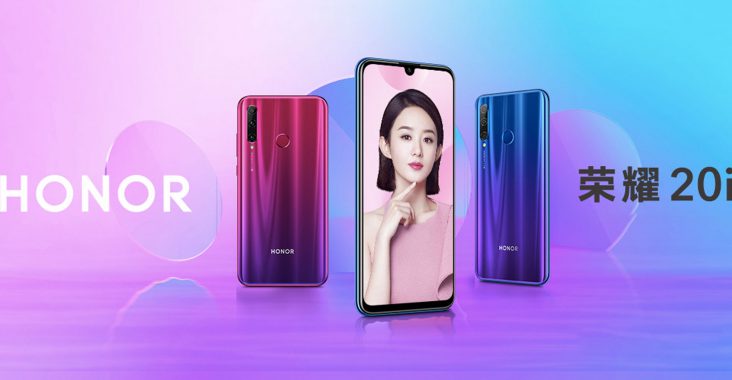 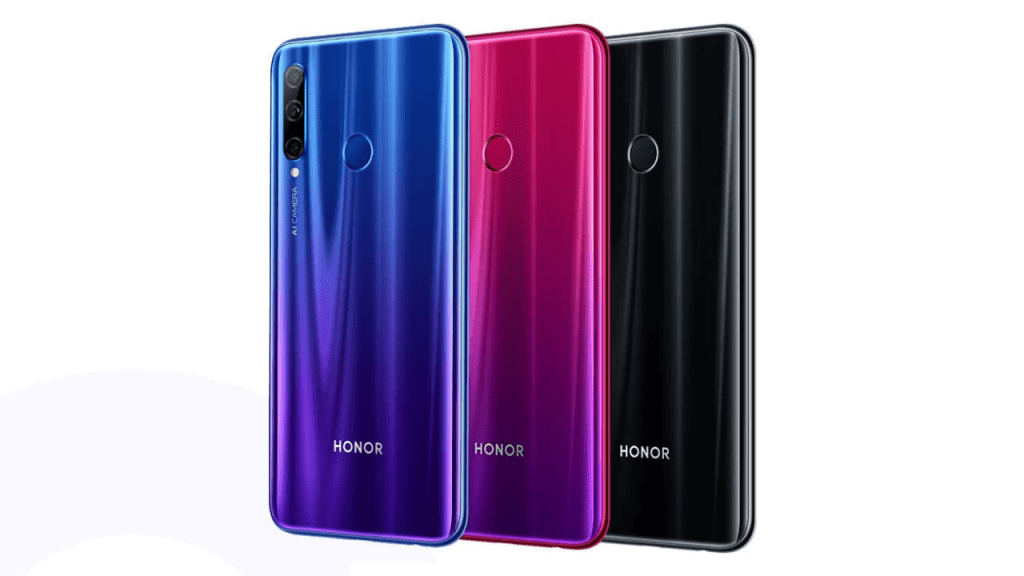